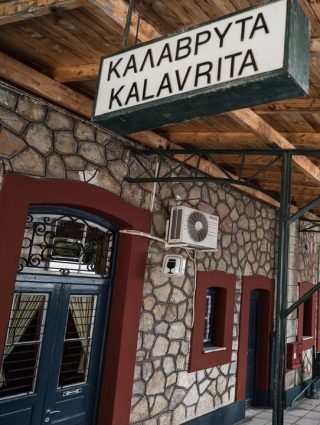 Explore and get to know one of Greece’s most popular ski resort towns. At the foothill of Mt Chelmos, the historic town of Kalavryta, with its stone-built houses, picturesque alleyways and traditional market, is welcoming for all guests in search of nature combined with culture. We meet our guide at the station of the famous Odontotos, the rack railway (built in 1896), which covers 22 klm between Kalavryta and Diakofto towns. We then hike through the main pebbled street of Kalavryta and visit the Municipal Museum of Kalavrytan Holocaust. After the museum we walk towards the World War 2 sacrifice memorial on a small hill just outside the town of Kalavryta. Our next stop will be to taste a variety of local products. The traditional local sweet called Rodozahari (rose sugar), which has been produced for over 100 years and its recipe still remains a secret. We will have a sip of the Achaian liquor called Tentura and the popular dessert wine called Mavrodaphne. To accompany the wine we will taste some of the local cheeses.
Strolling towards the main square of the town we will visit the
Beautiful church of the Assumption of Theotokos. One of the two clocks on the towers of the church has stopped since 1943 at 14:34, when the German troops killed the villagers during World War 2.
To end our cultural tour, we will enjoy a Greek coffee in the cafeteria of the Kalavryta rack rail station. 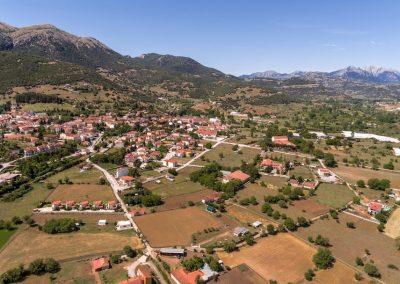 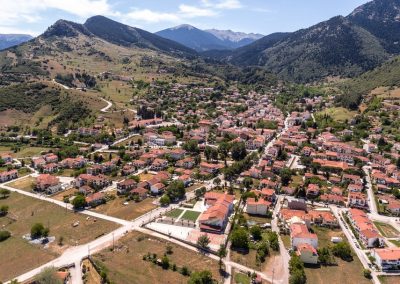 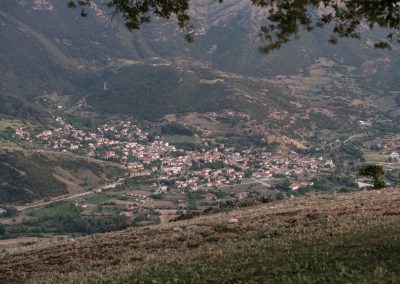 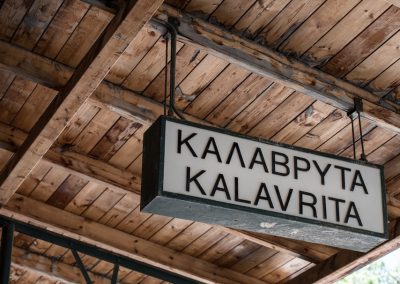